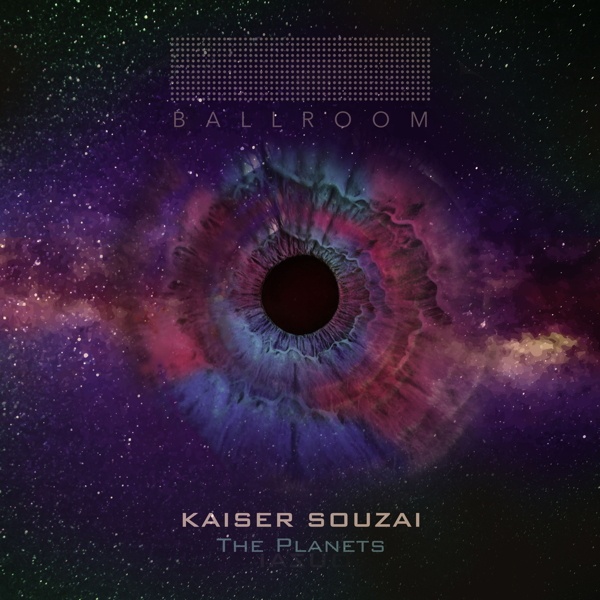 Kaiser Souzai – The Planets (Album) – Ballroom Records. The mystical qualities of the Planets put into electronic music. Including the the hidden Planet 9 that nobody has ever seen but is existent. Written and put into live in Mallorca, mixed and finished in Berlin, this album undermines the quality of Kaiser Souzai’s leading role in progressive techno and electronic music.

Uranus: Opens doors to mystical experience and the transcendental, where perception moves into deception, illusion and false appearances. Pisces.

Pluto: How we deal with power, personal and non-personal, demonic and magical, radical change and rebirth: the cycles of dying and becoming. Scorpio/Venus gives us a sense of beauty, the enjoyment of pleasure, aesthetic awareness, love of harmony, sociability, relationship and eroticism. Libra and Taurus.

Planet Nine: Is a hypothetical large planet in the far outer Solar System, the gravitational effects of which would explain the improbable orbital configuration of a group of trans-Neptunian objects (TNOs) that orbit mostly beyond the Kuiper belt.
The predicted planet could be a super-Earth, with an estimated mass of 10 Earths (approximately 5,000 times the mass of Pluto), a diameter two to four times that of Earth, and a highly elliptical orbit with an orbital period of approximately 15,000 years.