DJ and producer S-File is recognized as one of the proponents of contemporary techno. Widely associated with iconic trademarks including GND Records, S-File stays true to his roots by consistently innovating his interpretation of electronic music, integrating art with the scene. As a passionate DJ, S-File inspires his listeners with sounds reduced and rough, balanced by surprising moments throughout his sets. Between pure Techno, banging House tracks old and new of the past 30 years. 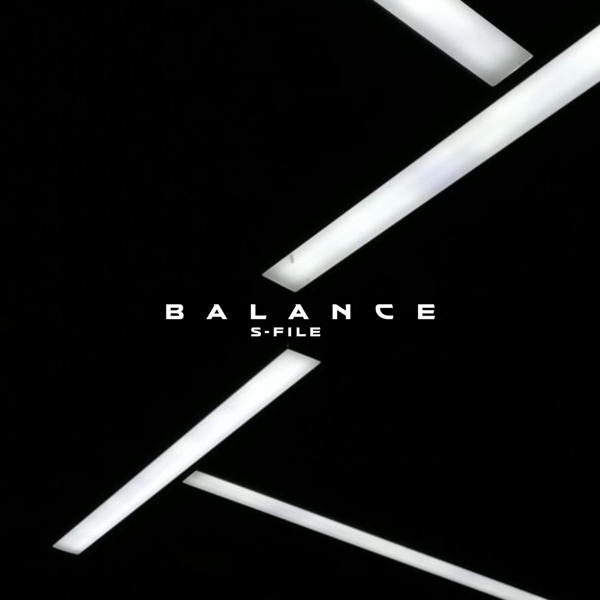 S-File is a well known producer in the world Techno scene, whose releases have found a home on such respected labels as On Edge Society, Intacto, Nervous Records, Say What, Black Traxx Series or OFF to name just a few. Also his running Radio Show on Irland’s National and biggest Radio Station RTE 2FM, transport him into the UK Techno scene. S-File starts as a Club DJ, Radio DJ and Promoter in the mid 90ties and organize raves and club events till 2005. After that, he concentrate his focus to produce tracks and to play music as a dj. In his long time career, he played around the world from Japan to South Korea, from France to Colombia and from the UK to Italy. After 26 years of work in the music scene, S-File release with Balance his first artist album ever. It was the natural next step to present his sound as a full length LP. The album begins with Things Have Changed. The Track name is telling the new situation and the changes in the music in this year. S-File is telling with this Balance a short story about his musical roots, not a typical ambient techno album, a concept club album to play the tracks in the club.

The first Single Things Have Changed is coming out on the 21st of August with remixes from Mark Broom, Deadwalkman, Fhase 87. Distance is the follow up single with another bunch of remixes. Release Date is end of September.

Get the Album on Bandcamp: https://gndrecords.bandcamp.com/album/balance-album