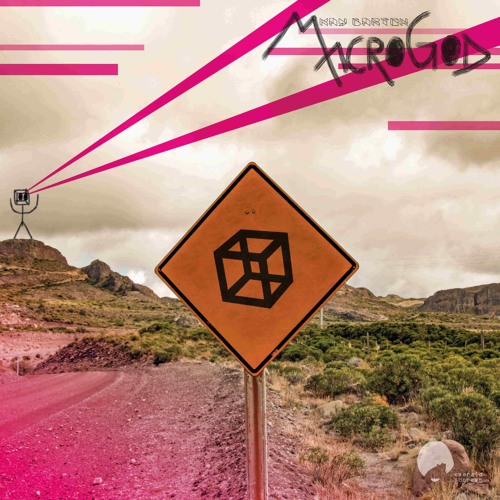 After the well-received “Return 01” for the Bonzai label, Kay Barton returns with the MacroGod EP on Emerald & Doreen Records.

The North German producer started DJ’ing in 1997 after a several years in the studio and followed the rapidly developing techno scene in Germany and abroad. Eventually, Kay worked for a record label, some radio stations, and regularly hosted numerous events dedicated to electronic music in different locations around the Rhine-Main area. After releases under different artist names Kay now focuses on straight techno and tech house under his given name, Kay Barton.

With the MacroGod EP, Kay combines rough sawtooth sounds and TB-303 waves and rounds things out with four-to-the-floor techno beats. Besides the two original mixes of “Oh God“ and “Macrowave“ the EP features a remix each from Berlin’s techno godfathers, Dr. Motte and Mijk van Dijk.

Dr. Motte — founder of legendary Love Parade in Berlin and as well as the Praxxiz label — has countless projects and releases during the past 30 years. He’s shaped an entire culture as an ambassador for electronic music worldwide. His remix of “Macrowave” is a straight-up sexy techno underground track featuring the 303 from the original mix as its main element.

Mijk van Dijk‘s history also reaches nearly 30 years. As a DJ and live under the name Microglobe, he’s performed at countless clubs and events all over the world and is an important part of the electronic music movement. With his version of “Oh God” van Dijk takes the dance floor into a world of synth melodies and his own distinctive sonic character.