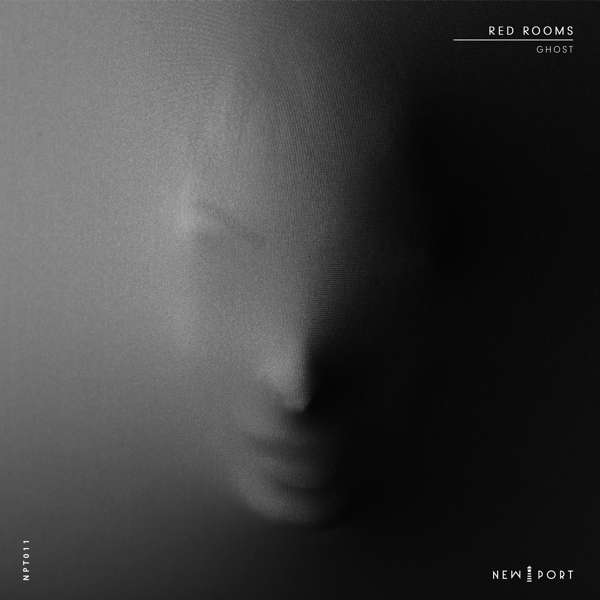 Ghost possesses a mesmerizing character, which is supported by a striking bassline and impulsive percussion elements, and puts the listener into trance-like states.

Ghost carries its name because of the floating surface, which gives the track a spherical and at the same time gloomy mood. Combined with a 303 sound, the result is a thrilling mixture of classic techno elements, coupled with exciting tribal sounds. Resonate is the more classic techno track of both. The track gets its expressive character through the interplay of a driving kick in combination with a playful 303 bassline. The percussion elements are technotypically straight and are dominated by a distinctive hihat. A standing cymbal that stretches all over the track and the gloomy synth sounds give the track a very special tension curve.