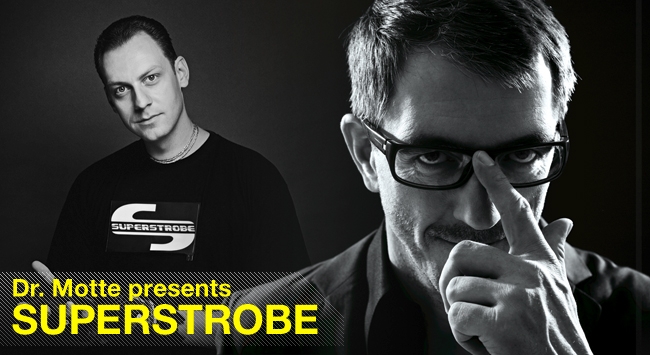 This year December is one big party for Superstrobe!

On December the 6th, he released his first solo album ‘REBOOT‘ on PRAXXIZ Records and he scored a total of THREE NOMINATIONS for the ‘PARTYSAN Award 2012’:

// The final voting is open during December on poll.partysan.net

BUT NOT ENOUGH! On December 29th 2012 Superstrobe invites you to a extensive festivity which is his birthday party!

Line Up for your acoustic well-being:

Visuals by _VJ Cyper  and art by _Lars van Core

We’re all excited about to celebrate this fantastic party with you!